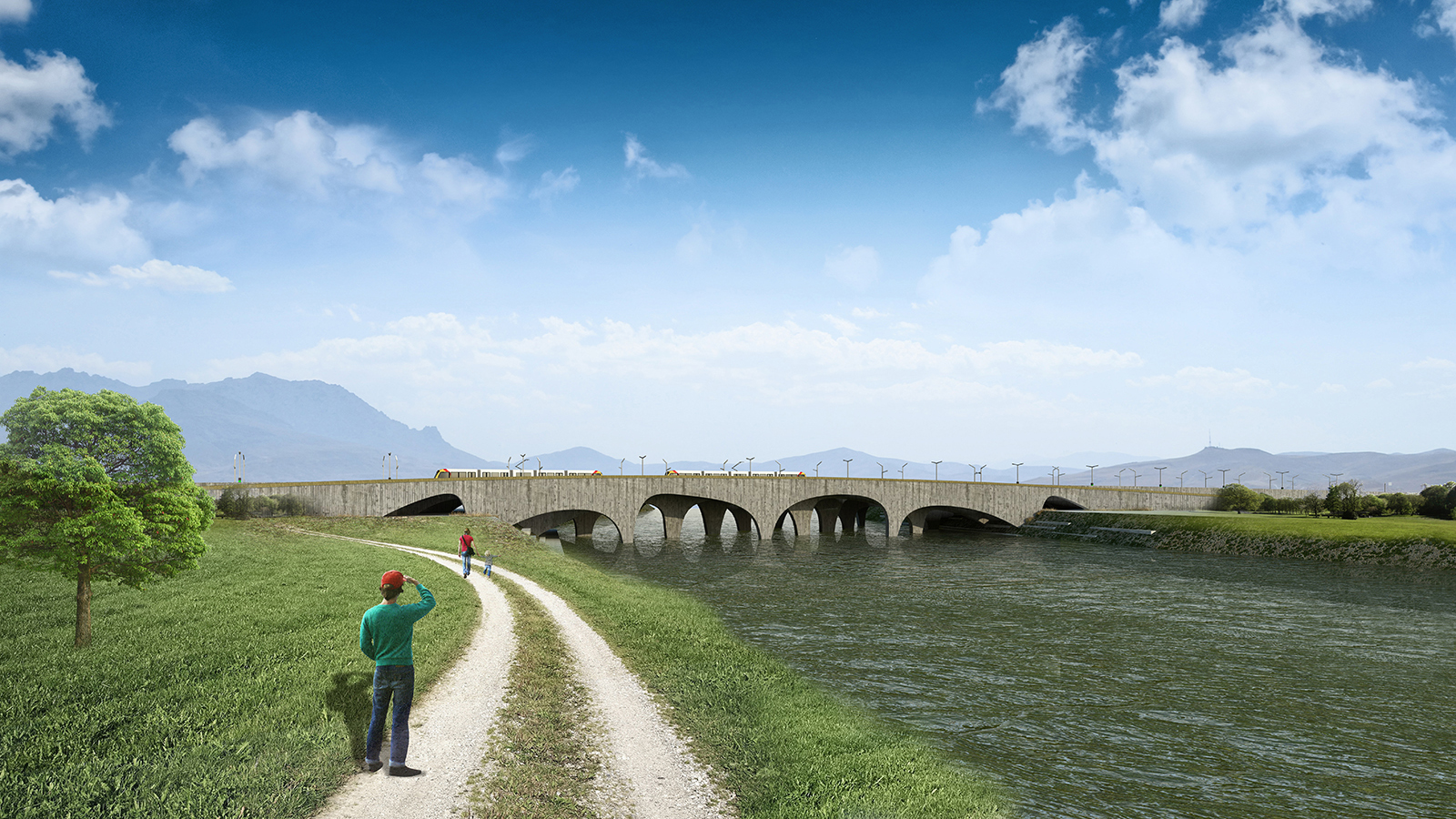 The bridge over the Kizilirmak (Turkish for Red River) links the two distinctive parts of the city Sivas, one of the magnificent cities of Central Anatolia. The competition aims to establish a powerful public transportation connection between two sides of the city with a culturally significant landmark. Surrounded by a vast agricultural landscape, the project site is situated very close to the Roman and Ottoman period old stone bridges. The proposal which was awarded a mention prize intends to re-produce the historical dialect of the stone bridges on Kizilirmak with a contemporary approach. 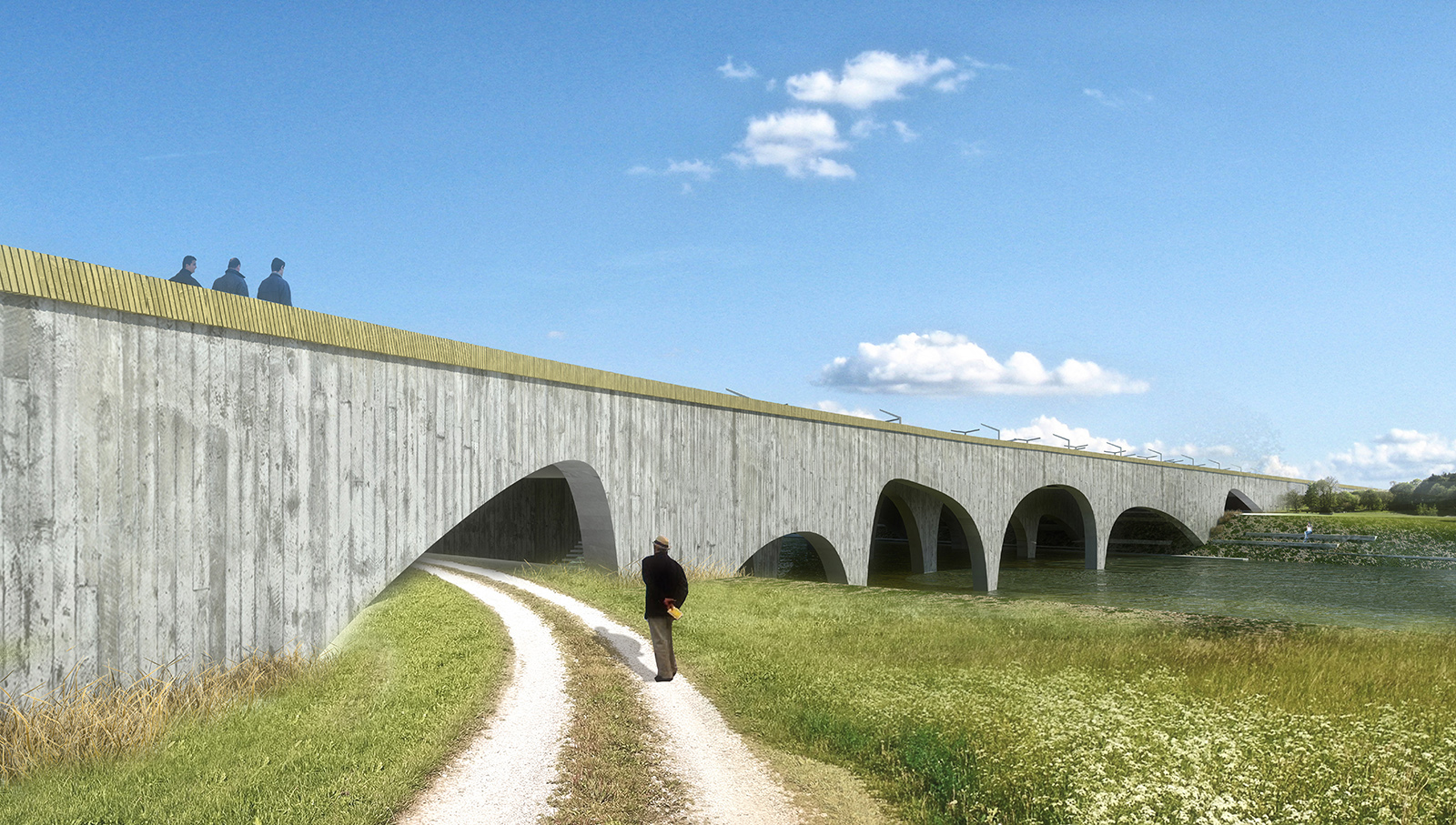 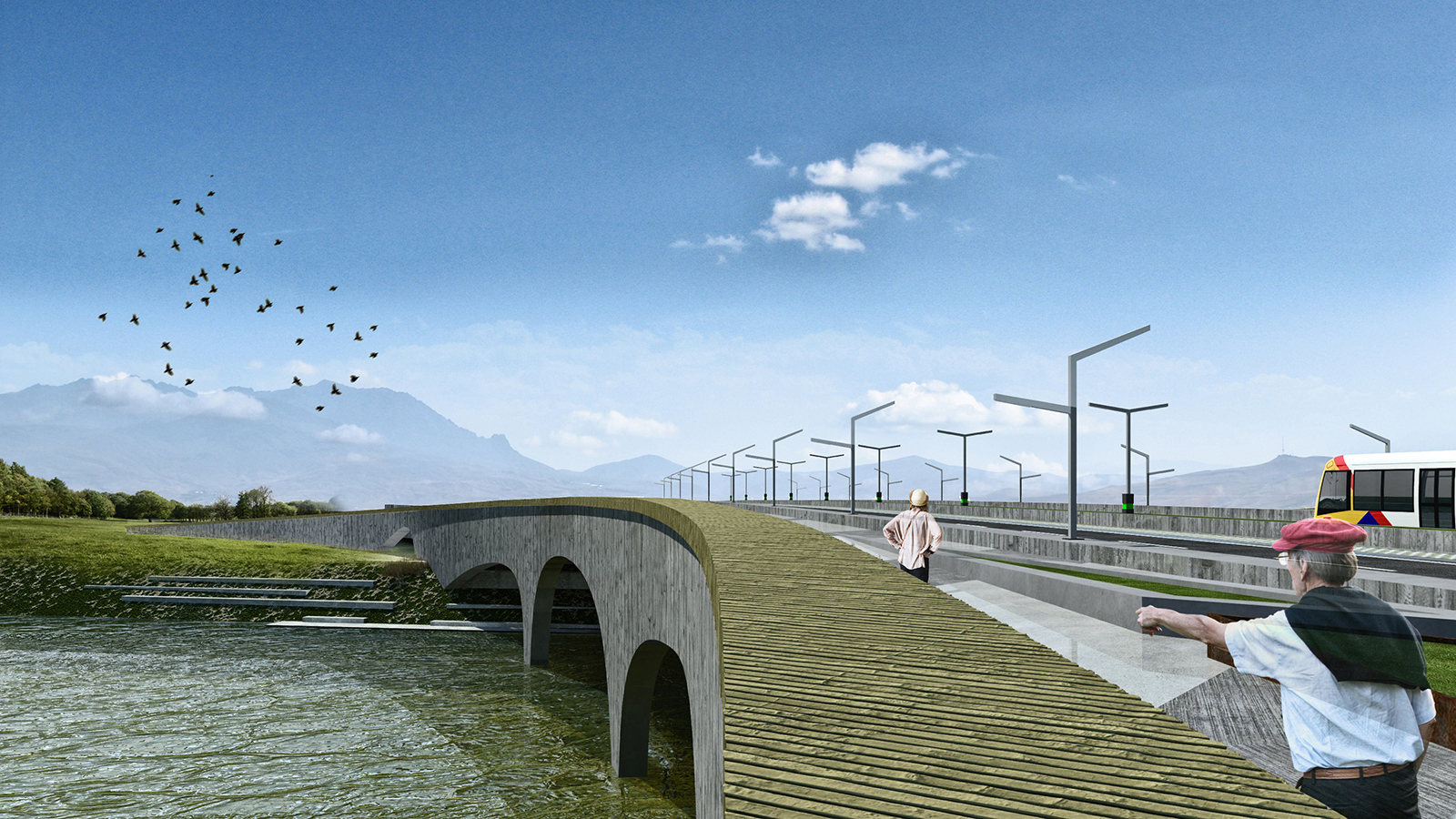 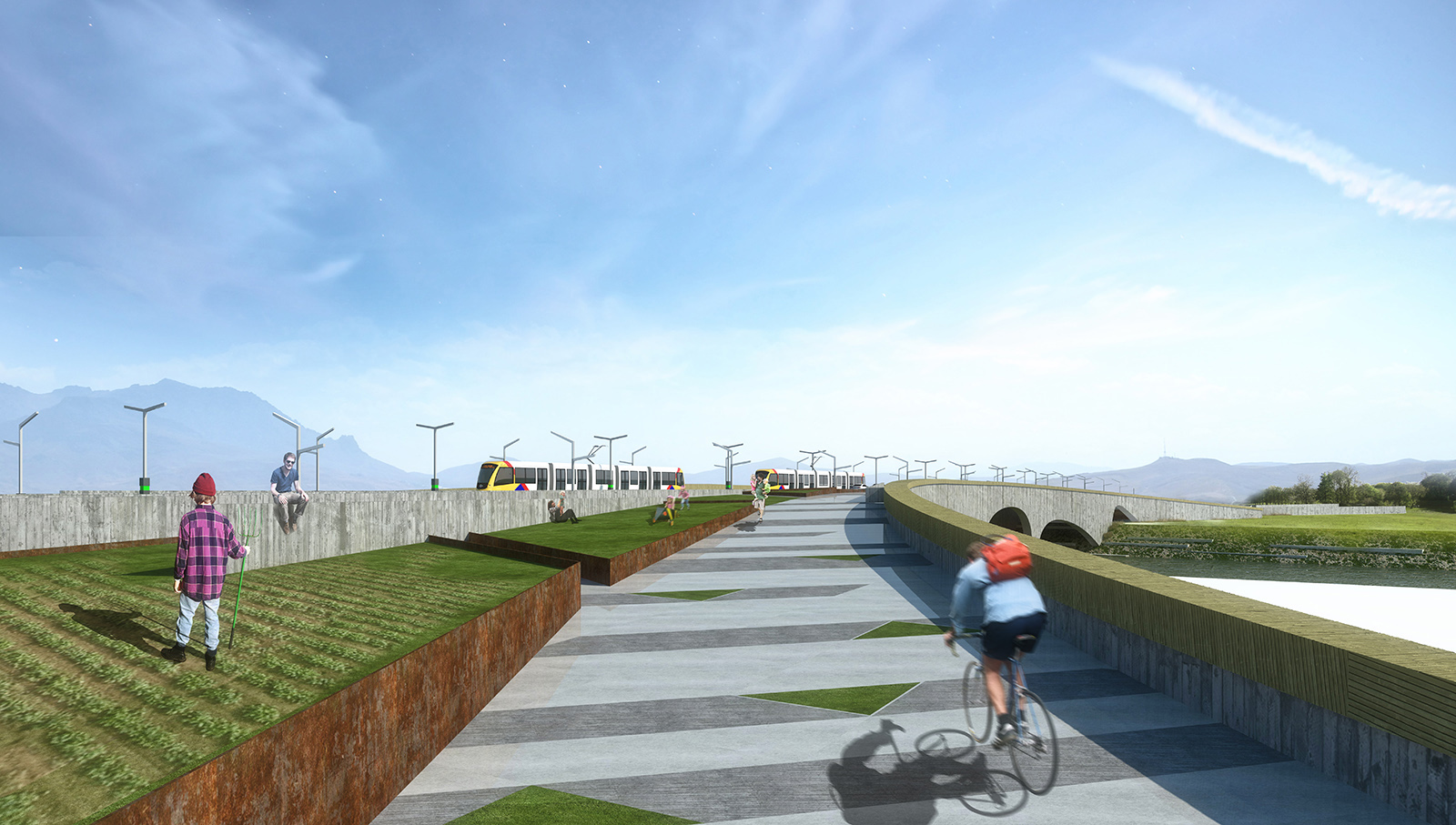 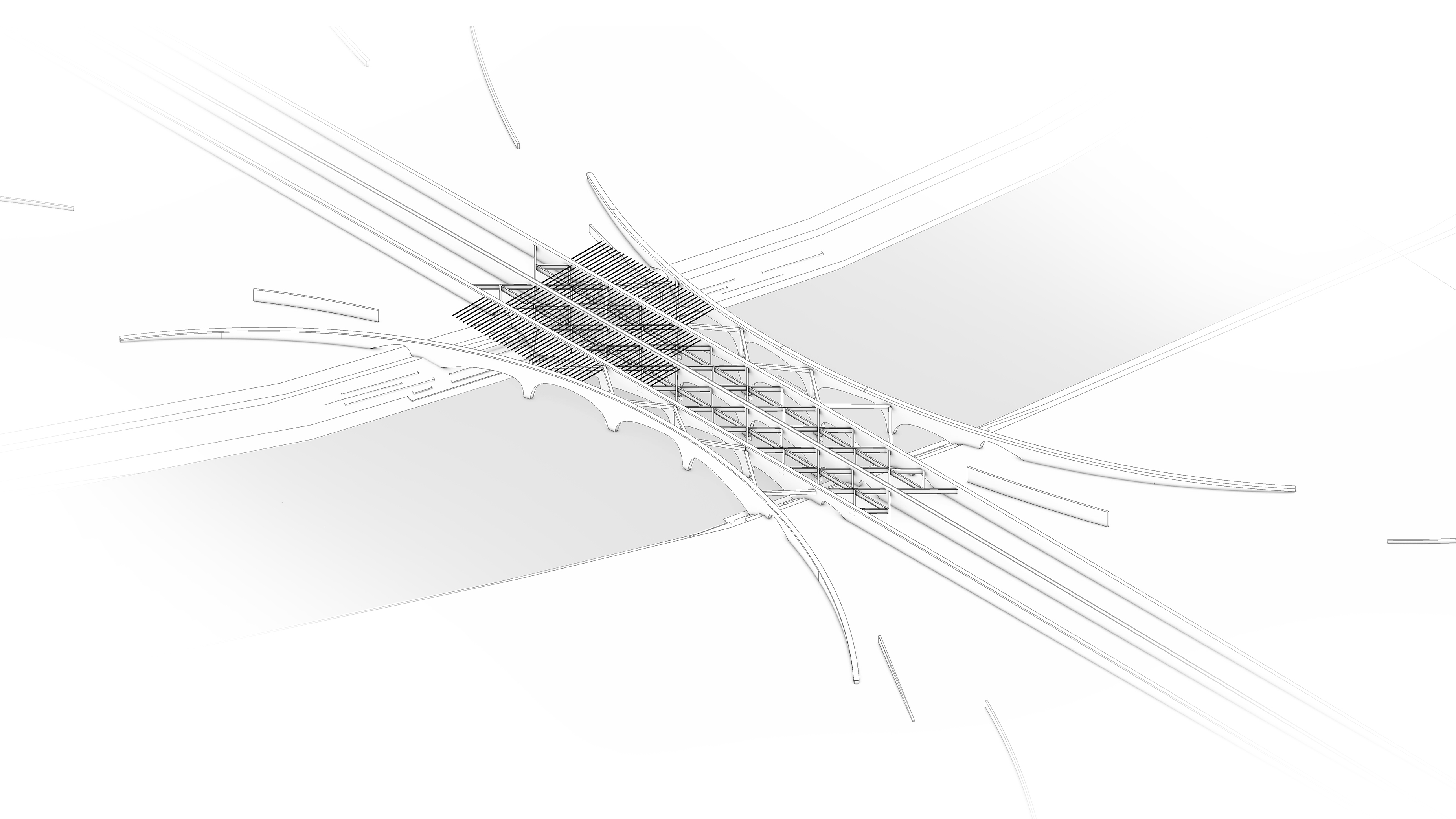 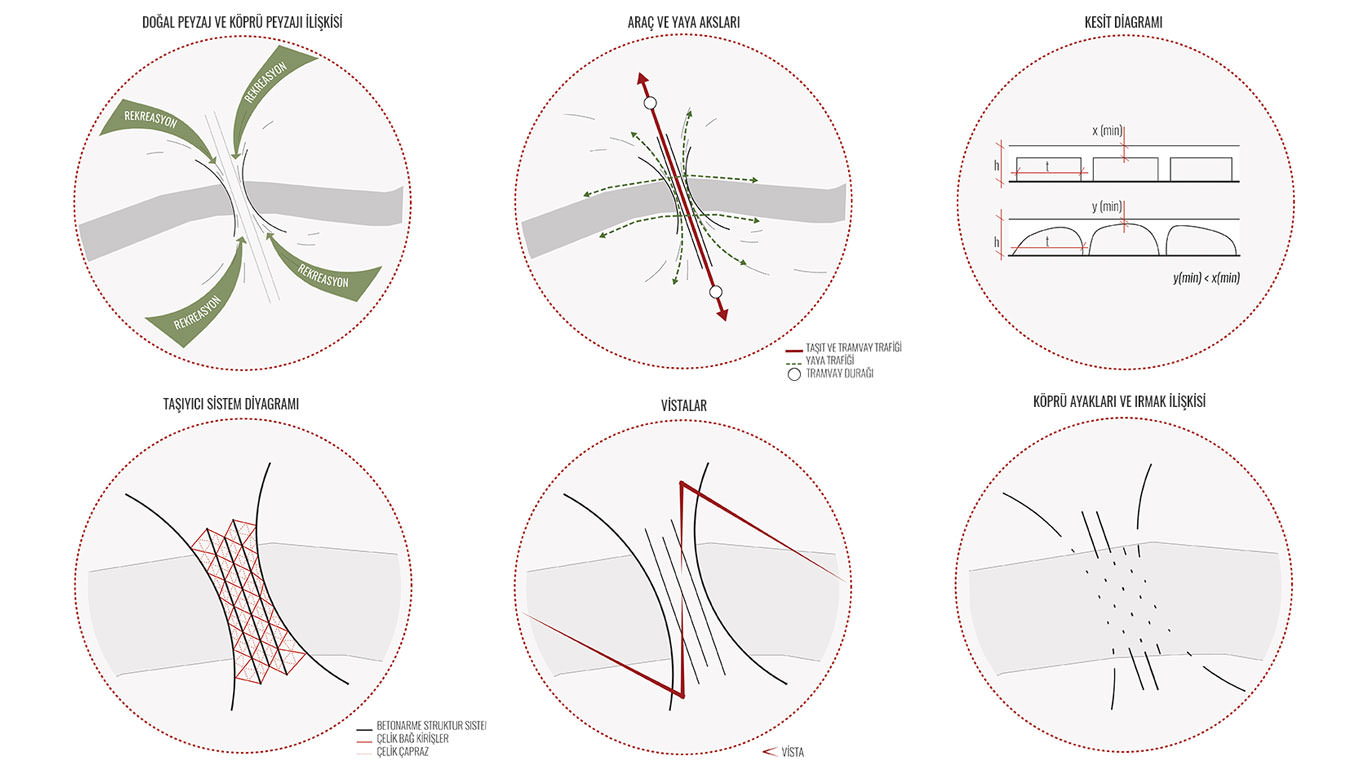 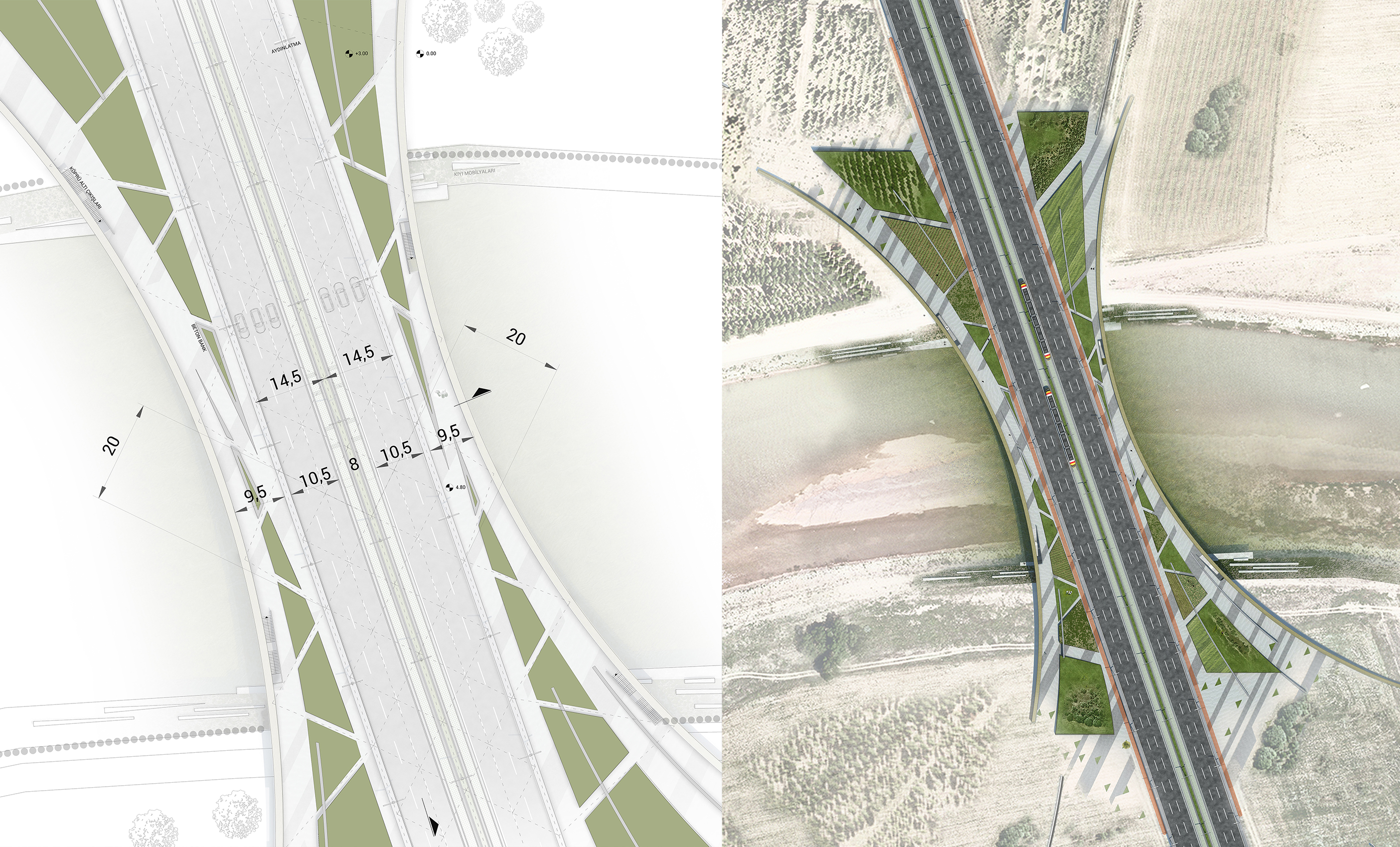 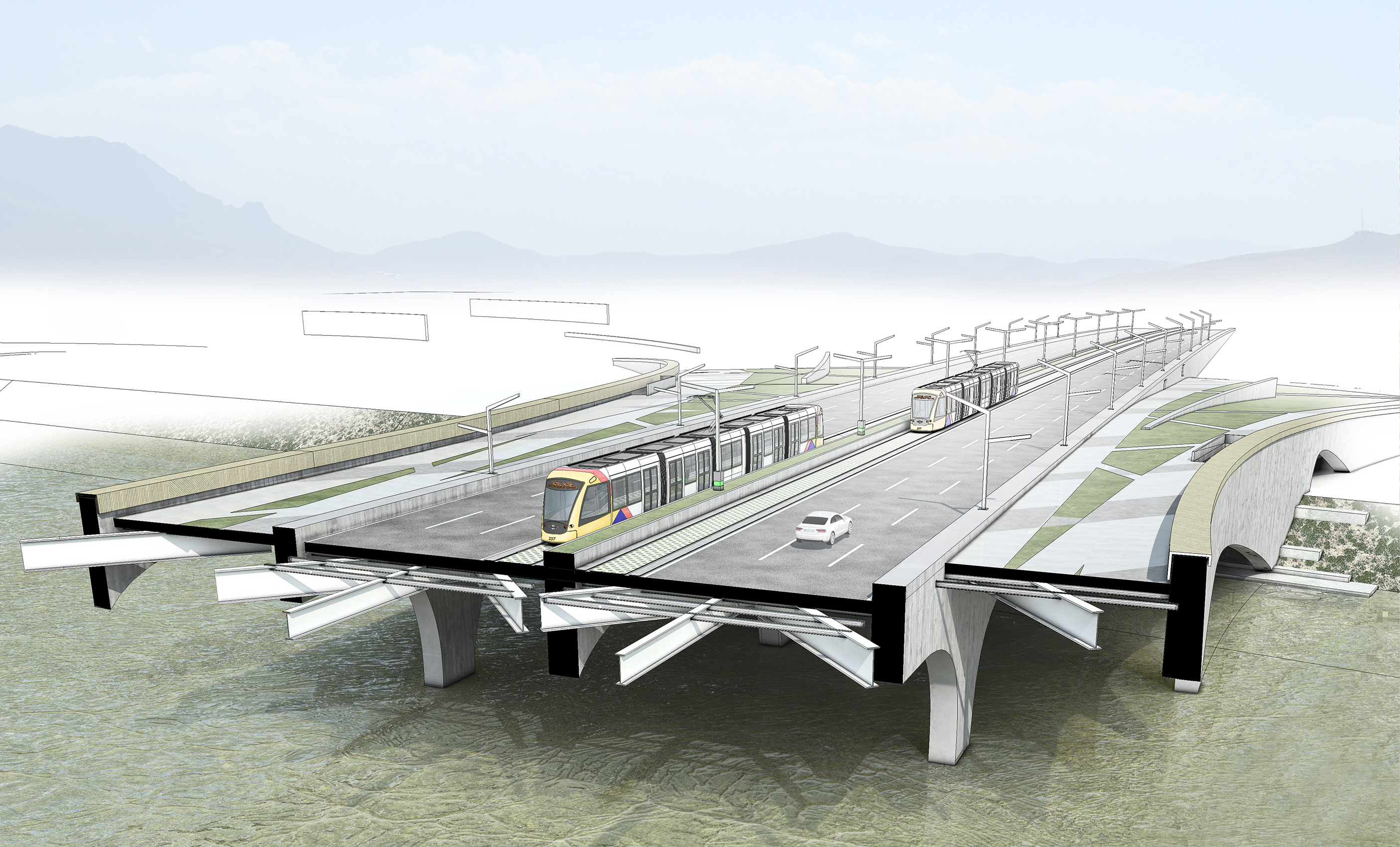 All works © Emre Ozdemir & stated collaborators in the projects, 2020.