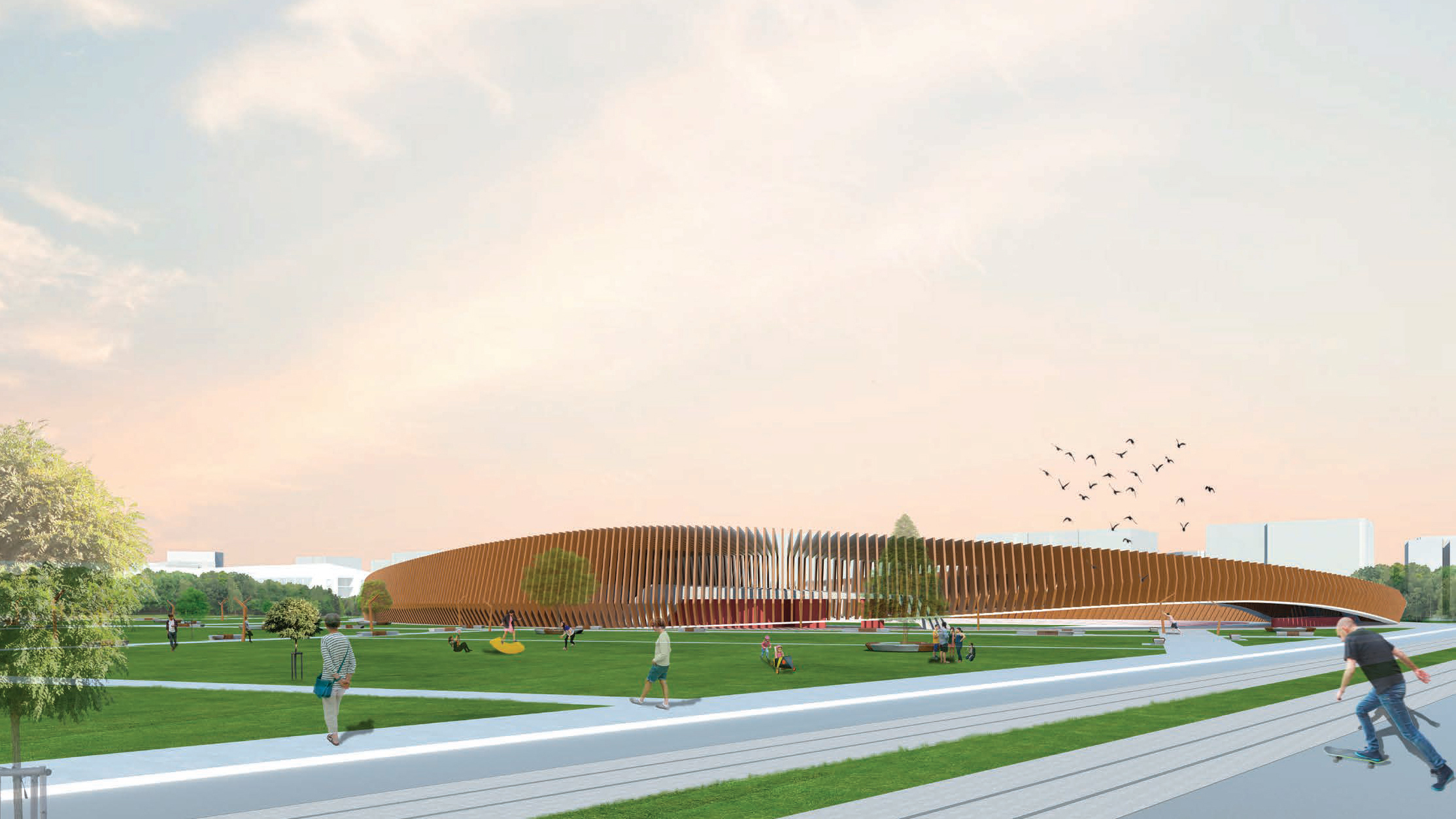 In 2014, Eskisehir Ataturk Stadium (built 1953) planned to be demolished by the local municipality. The competition aimed to revive the Eskisehir Ataturk Stadium with new urban features to adapt the characteristics of the dynamic city. The proposal offered to recover the stadium with a new parametric shell. With this new outlook, Stadium becomes an ultimate urban playground for young inhabitants of the city. The proposal also establishes smart and green integration opportunities with public transportation, urban farming and recreation. 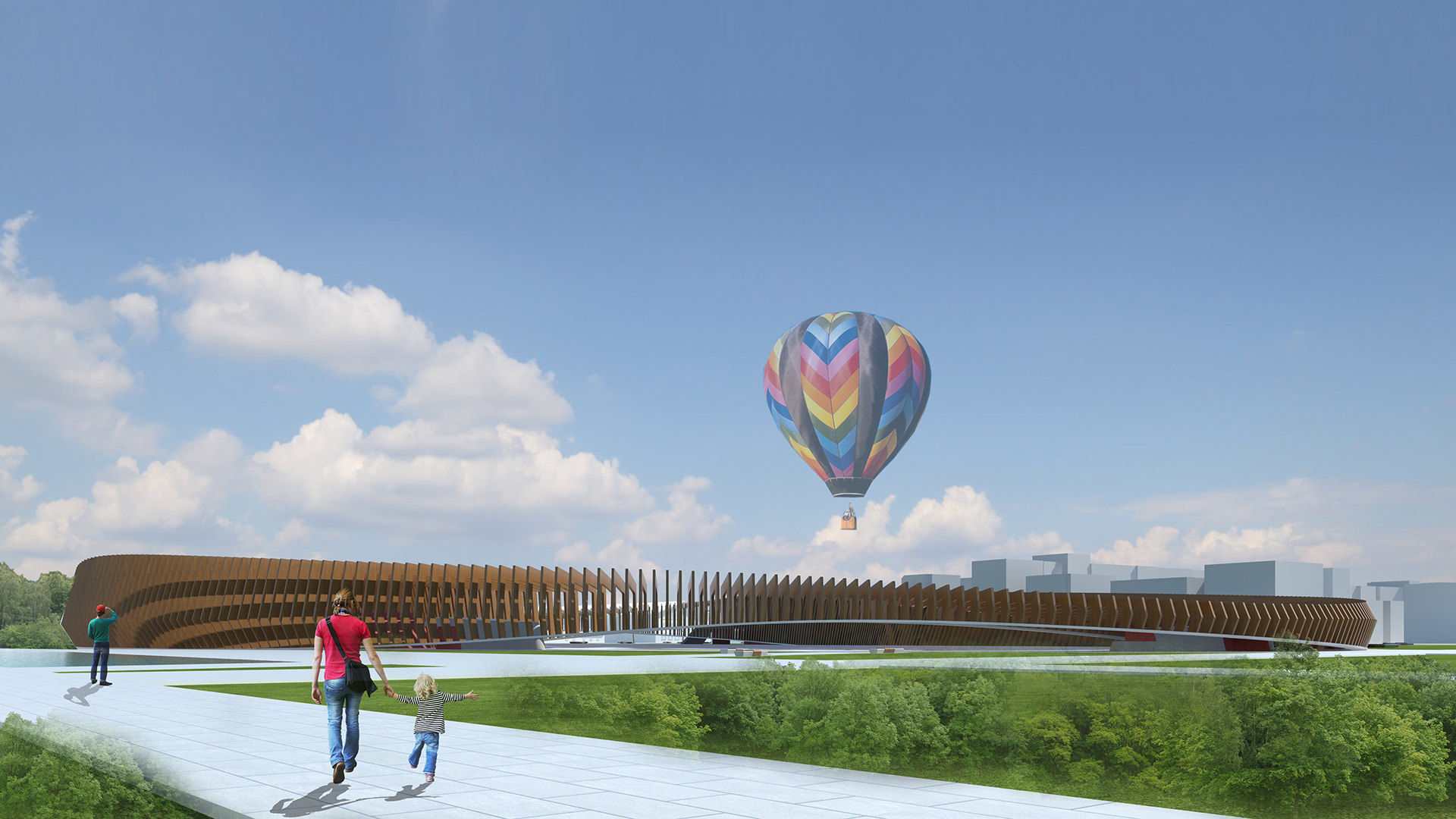 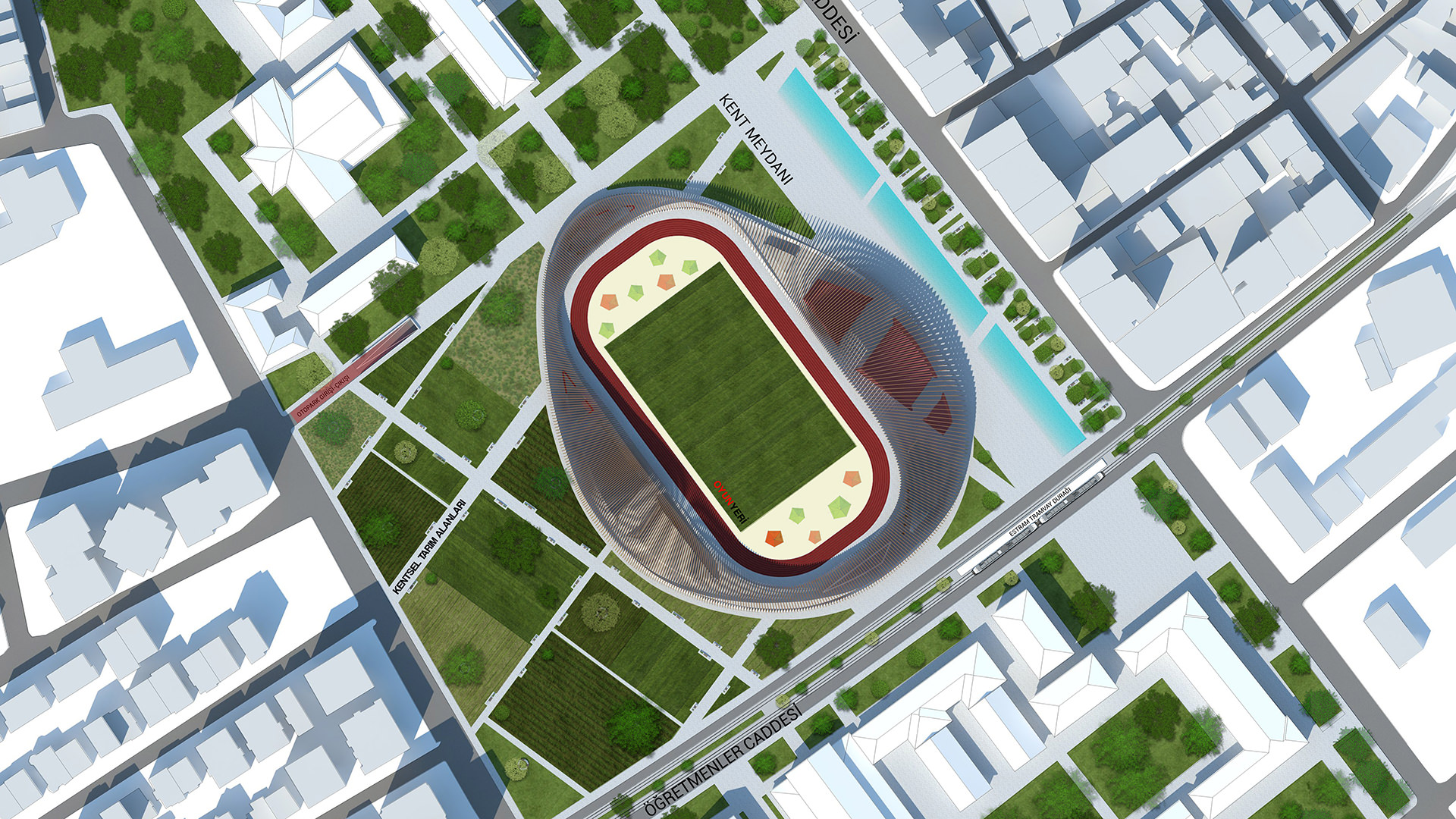 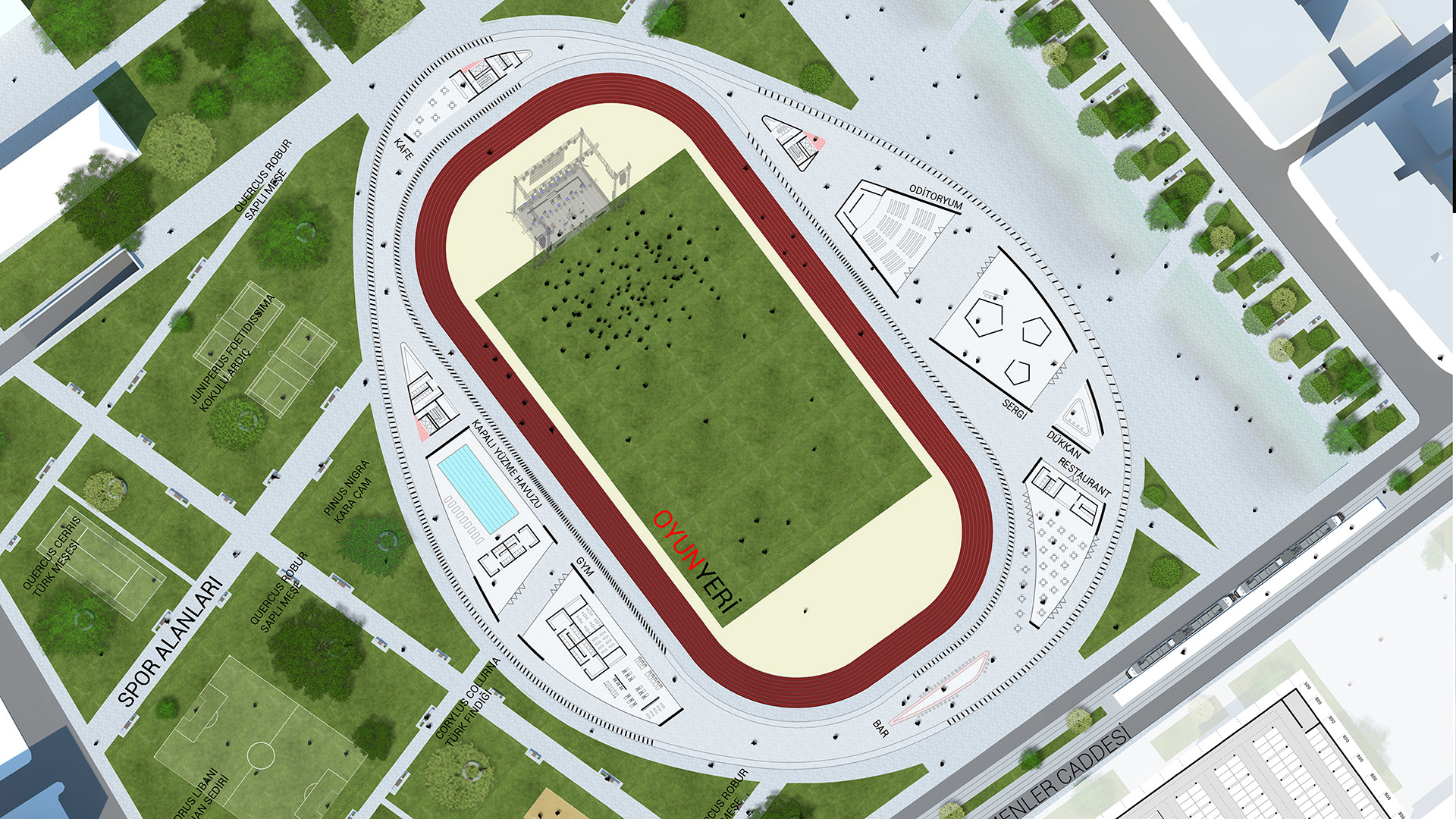 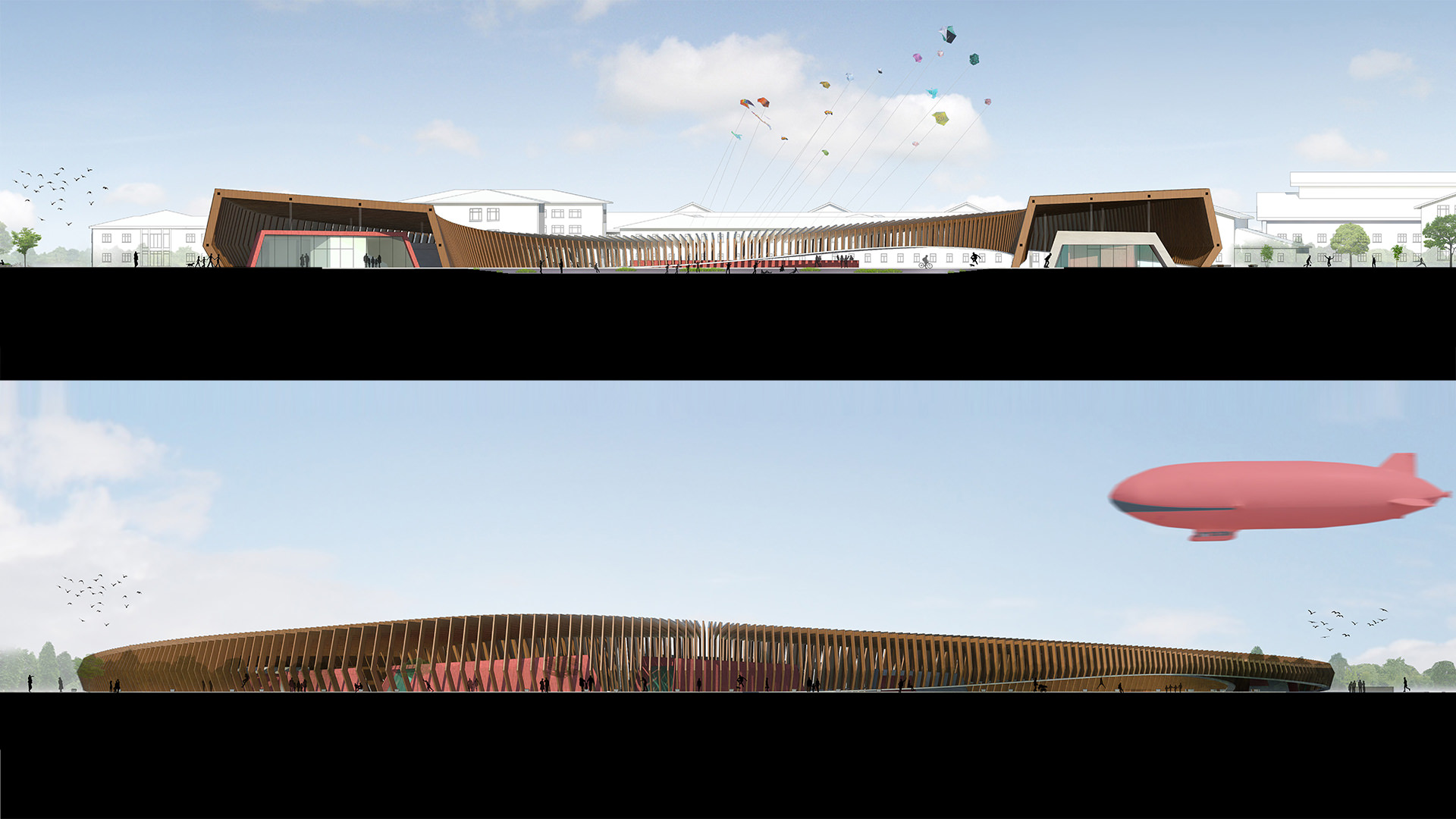 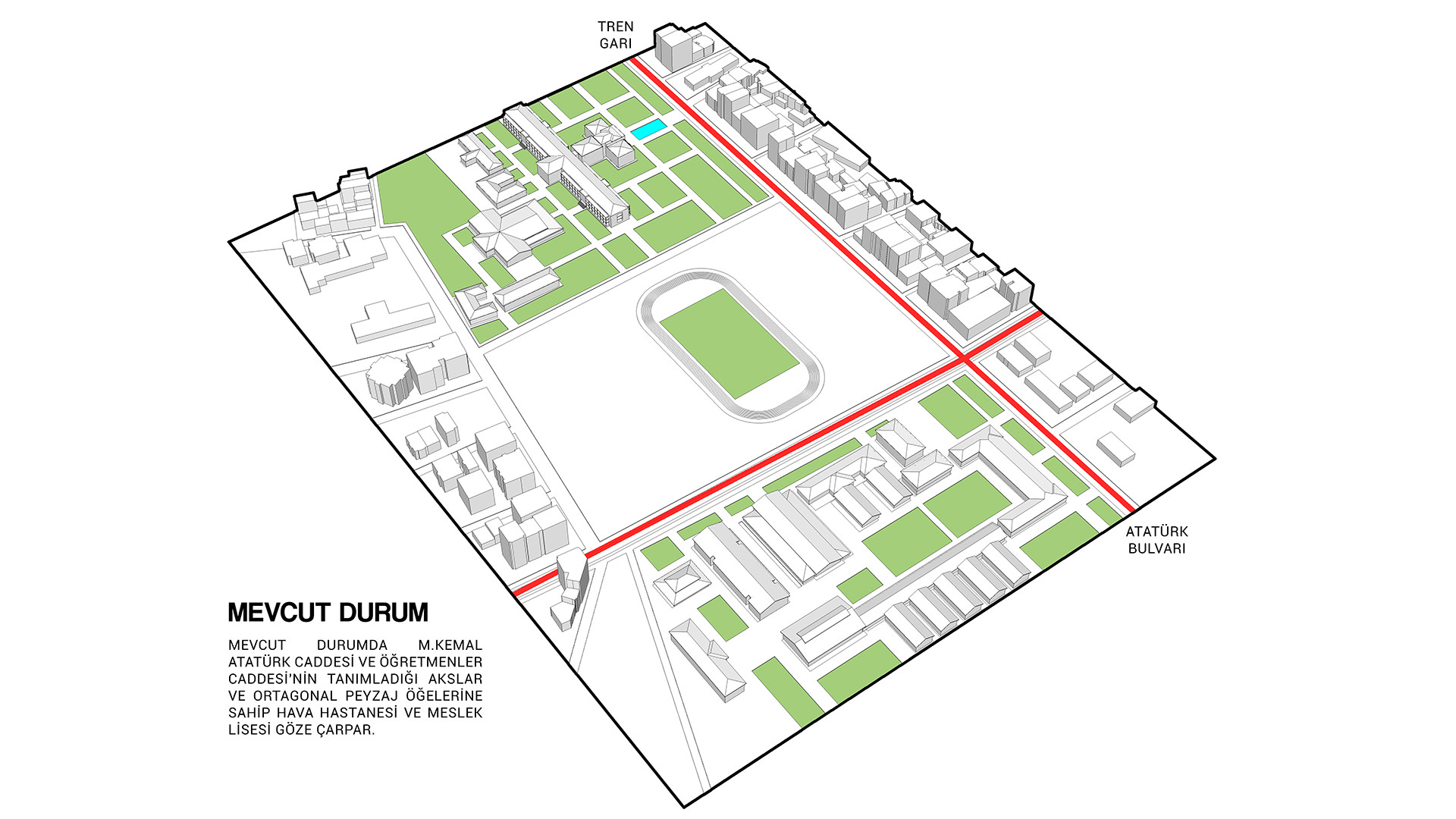 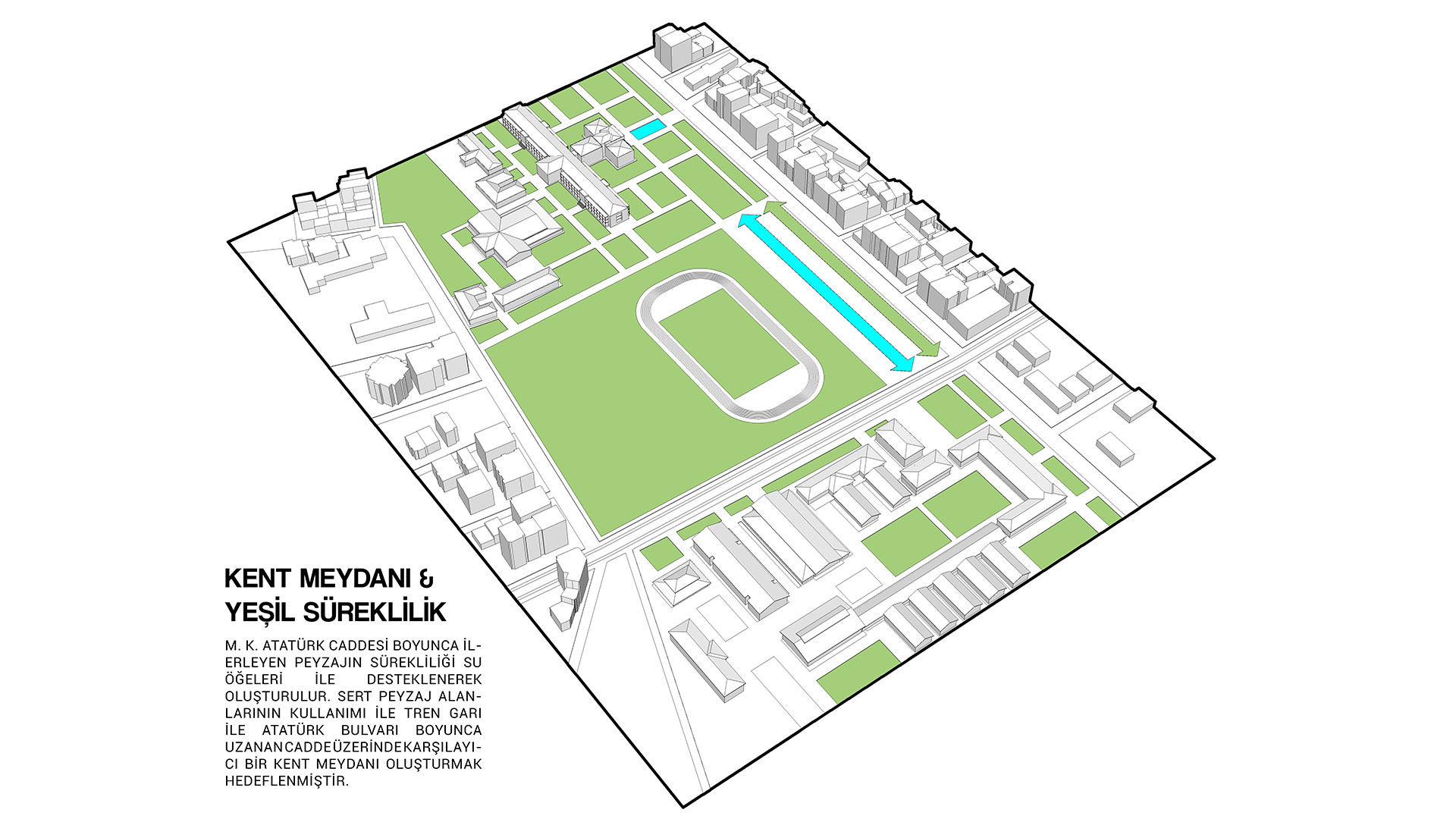 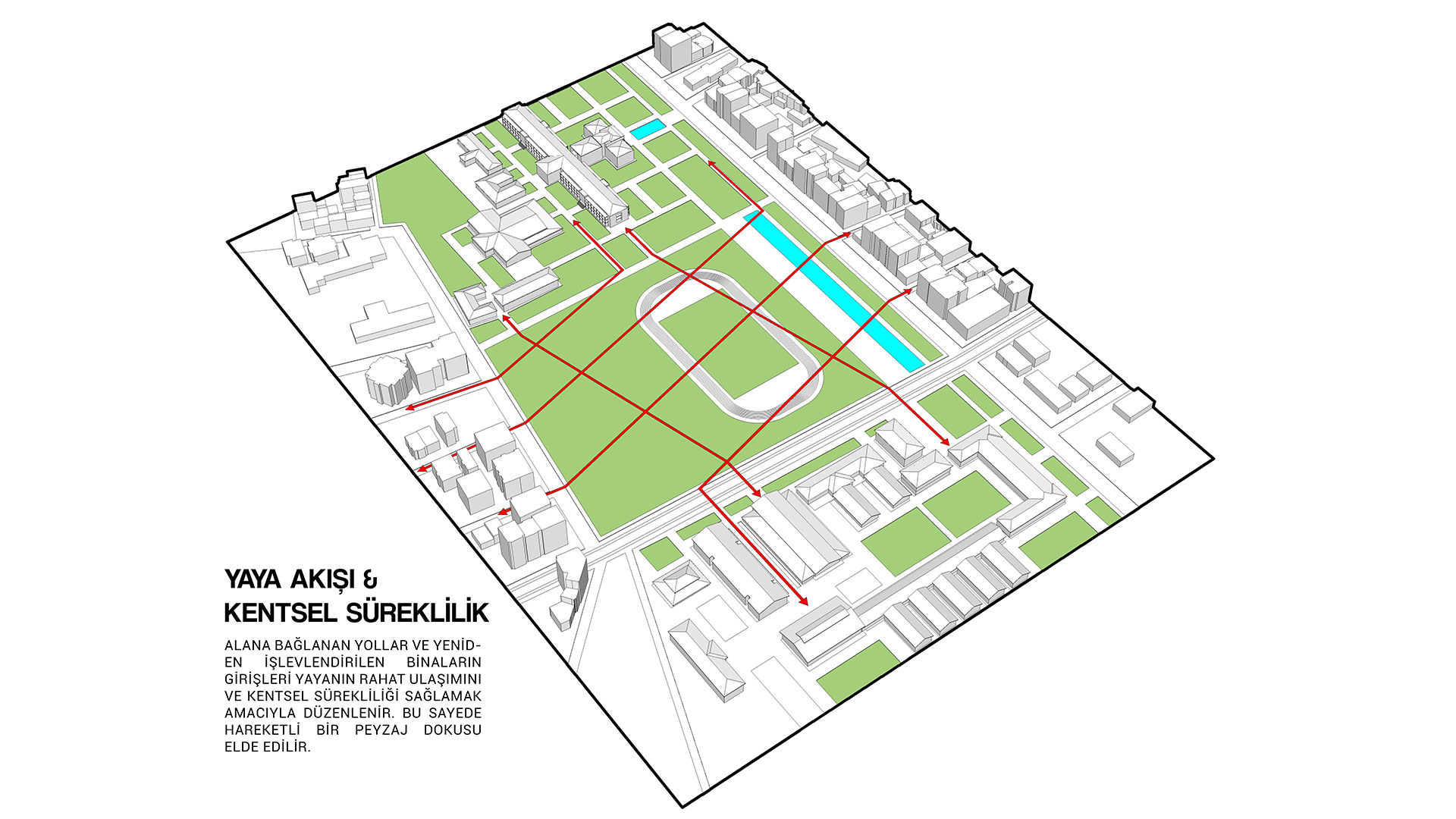 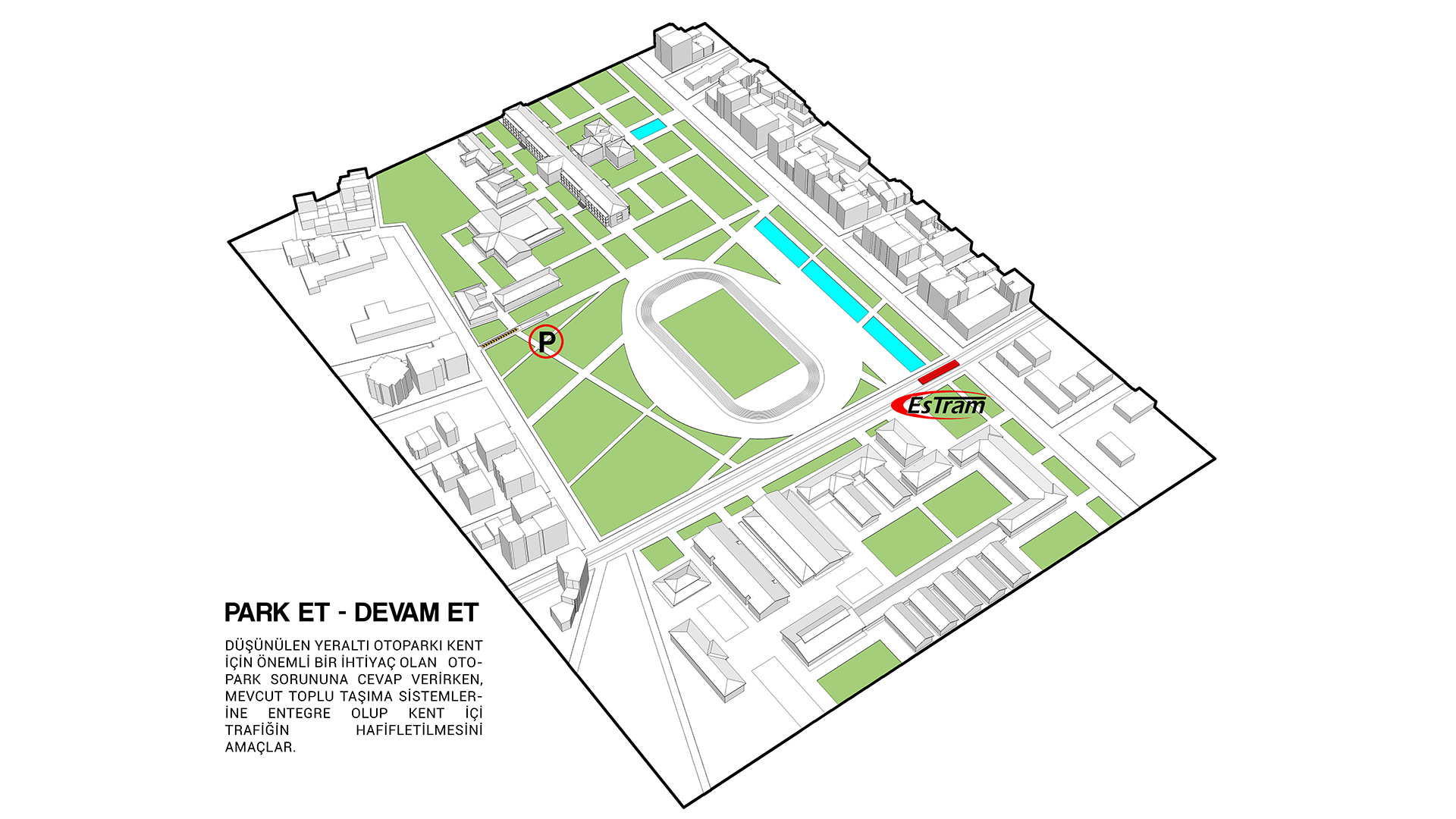 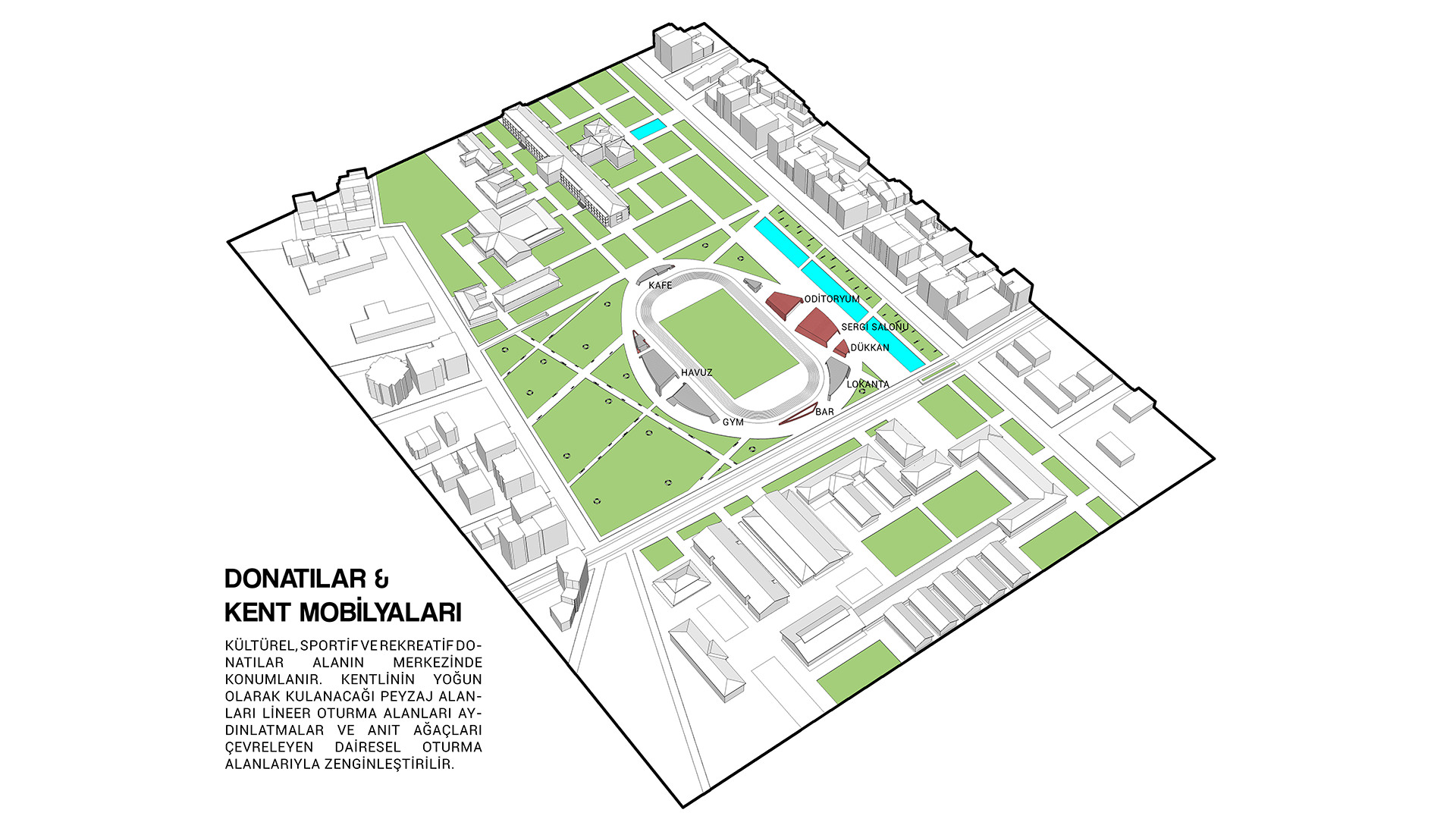 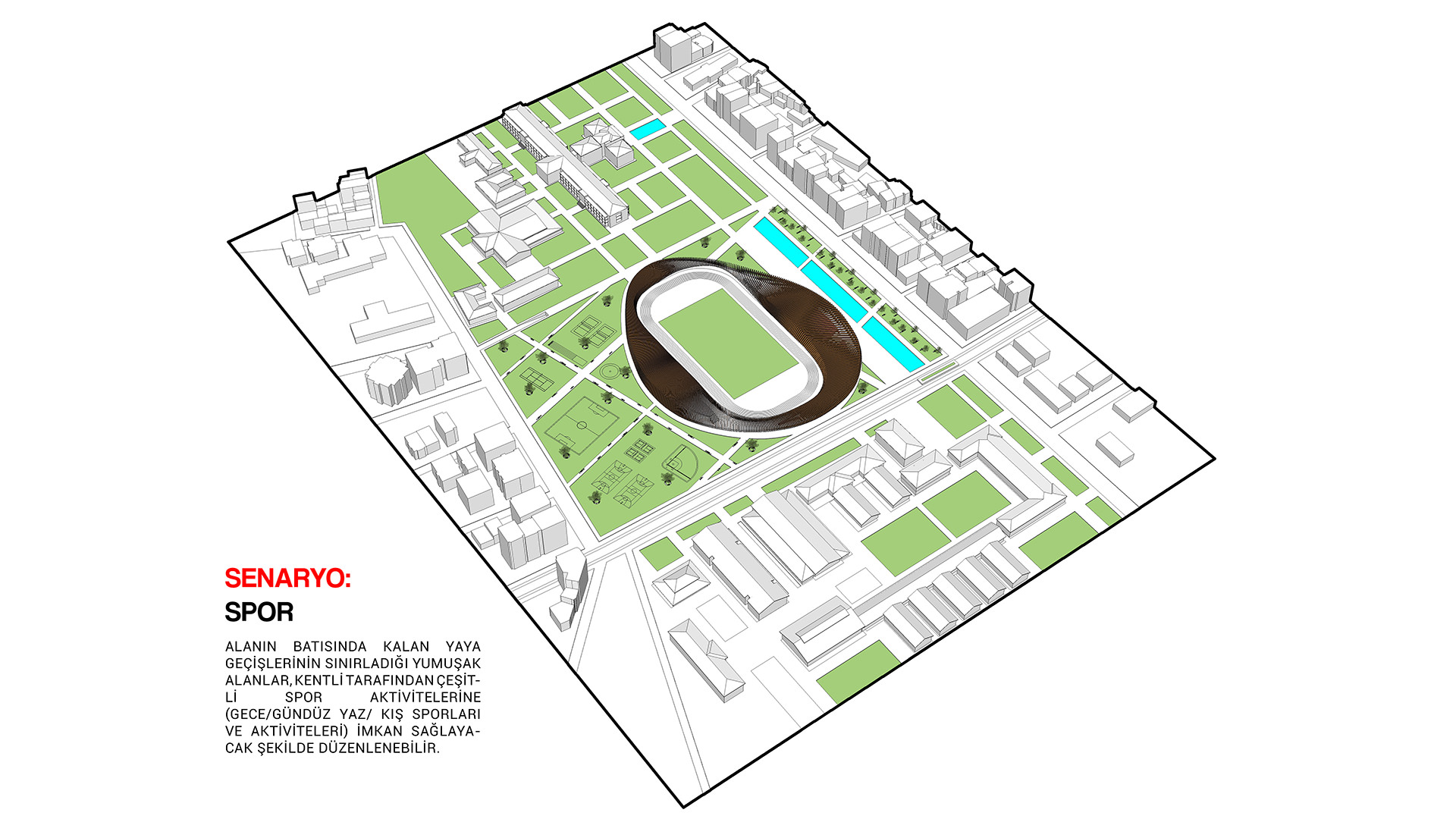 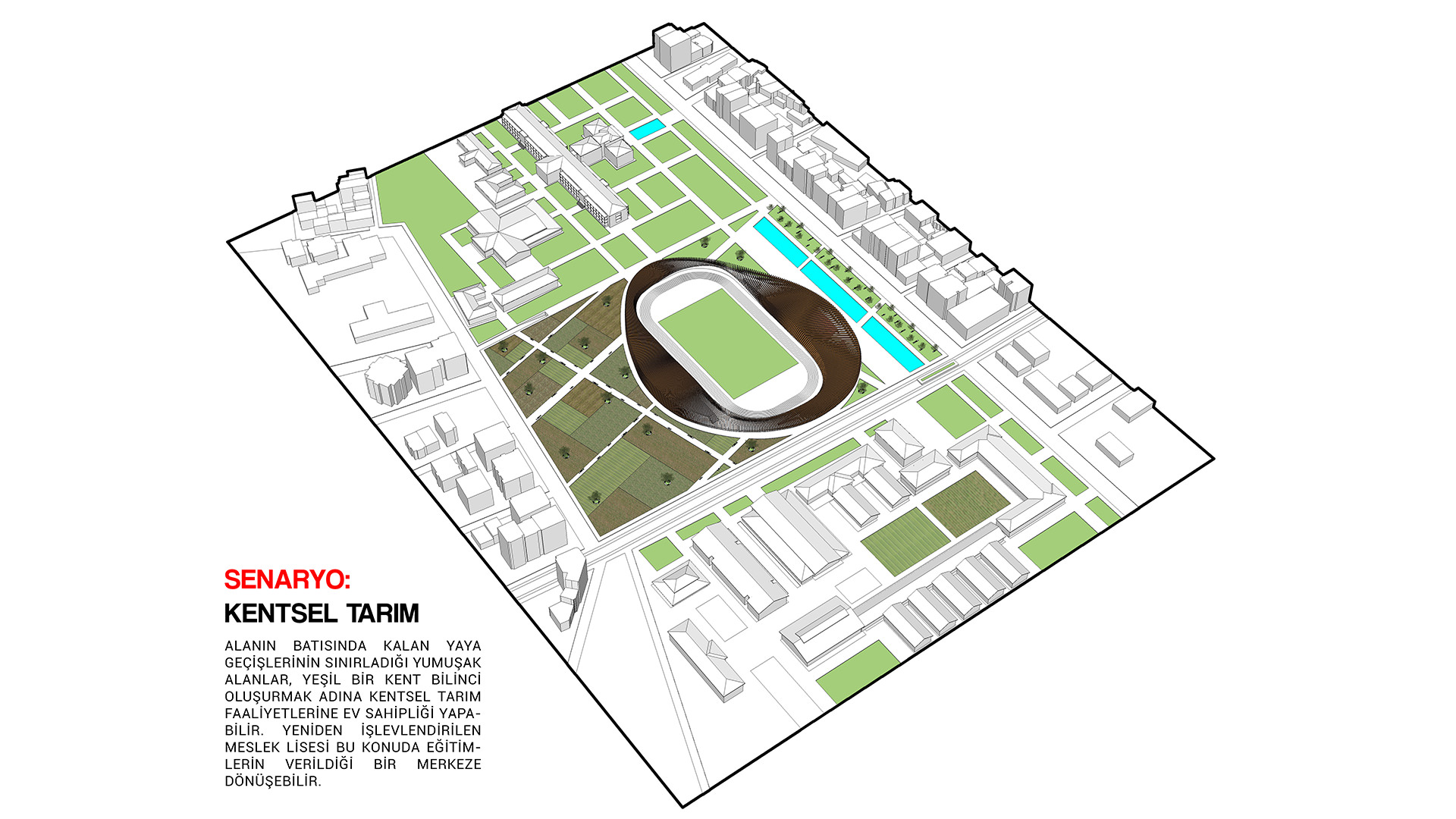 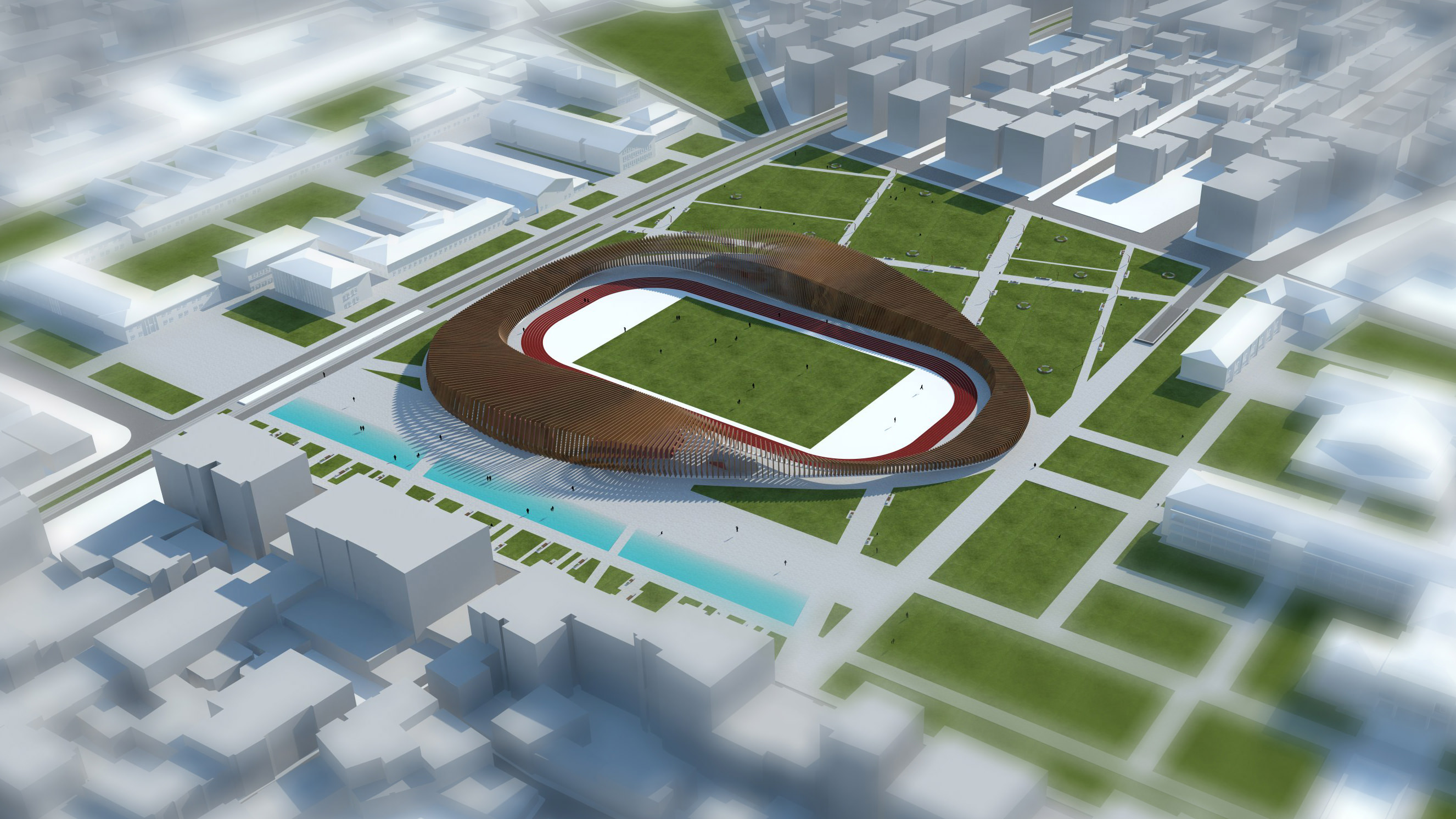 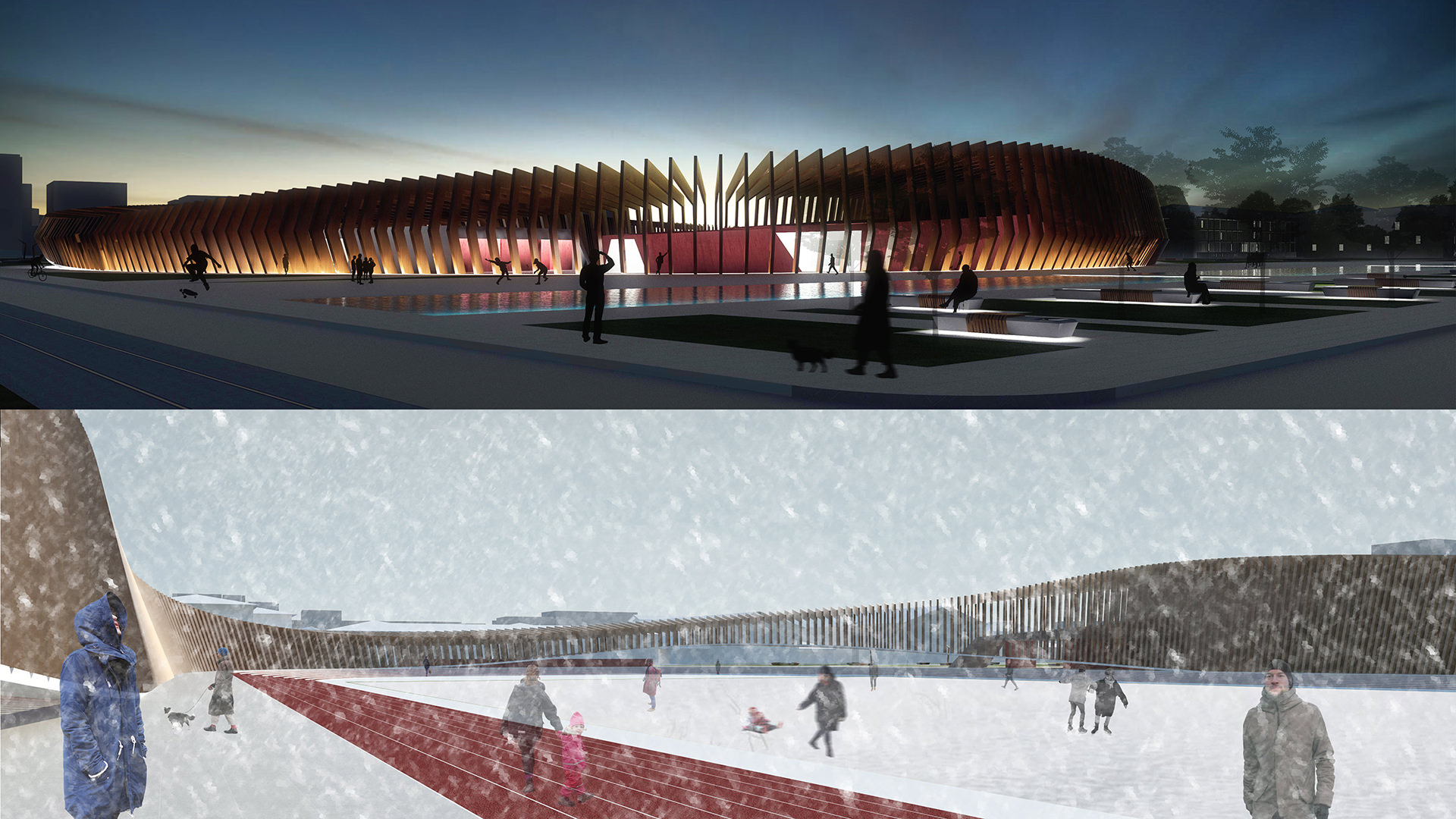 All works © Emre Ozdemir & stated collaborators in the projects, 2022